Reggie’s Motorworks in Noblesville, IN was started as an eBay-based, used BMW parts business. Reggie borrowed $1,000 from a good friend, bought 3 parts cars and rented half of a pole-barn. This first location had no heat or plumbing, which was only made worse by the fact that this was in February. In Indiana…it was pretty cold! In 2007, Reggie moved to a much better facility and continued his successful and growing parts business. In 2008, he was able to purchase his first lift, and started transitioning into service and repair. The current location in Noblesville opened its doors in September of 2011. We are now the most reputable (according to Google reviews) European repair shop in the greater Indianapolis area. We employ 3 technicians, one service manager, one service advisor, one fabricator/vintage car specialist, and a support person. Reggie, the owner, can usually be found working in the vintage/fabrication side of the business (which is 5% of the services we provide).

The Reggie’s Motorworks facility is typically described as “the cleanest shop in town.” Vendors and customers are in awe of how clean the shop is compared to other shops they frequent. The team at Reggie’s is never satisfied with the status quo. Always striving for better in everything they do, these techs will always believe there’s room for improvement. Customer comfort and convenience are a top priority. From their cozy waiting area, customers can enjoy soft drinks, coffee, and a handy phone charging station. It presents very well, but since you have better places to be than a repair shop, the focus is on getting you back on the road.

The guys up front are all auto-enthusiasts, but not over-the-top. Your average vehicle owner who just happens to own a European car is their bread and butter. That’s who they serve, develop relationships with, and who make up the majority of their family of customers. However, the team at Reggie’s Motorworks loves automobiles and auto services as much as any service expert. Several of the team members have dedicated track cars, so there is definitely a performance element to the business. It’s just not their primary focus.

They’re not actually European, but they’re service experts for European autos; including BMWs, Mercedes-Benz, Audi, Volkswagen, Porsche, MINI, Land Rover, Range Rover, and Jaguar. Customers prefer bringing their import to their facility. Not only do they receive the highest standards in European auto repair and maintenance, but it’s like visiting a friend. Catch up with the team; share your automotive concerns, ask them questions, have a cup of coffee, or shoot the breeze. And before you know it, you’ll be back on the road and in the fast lane. All Noblesville’s European auto enthusiasts are welcome with open arms! Give them a call today at 317-773-0074 to schedule a service appointment. Or feel free to stop by anytime with your questions or concerns about your European import. 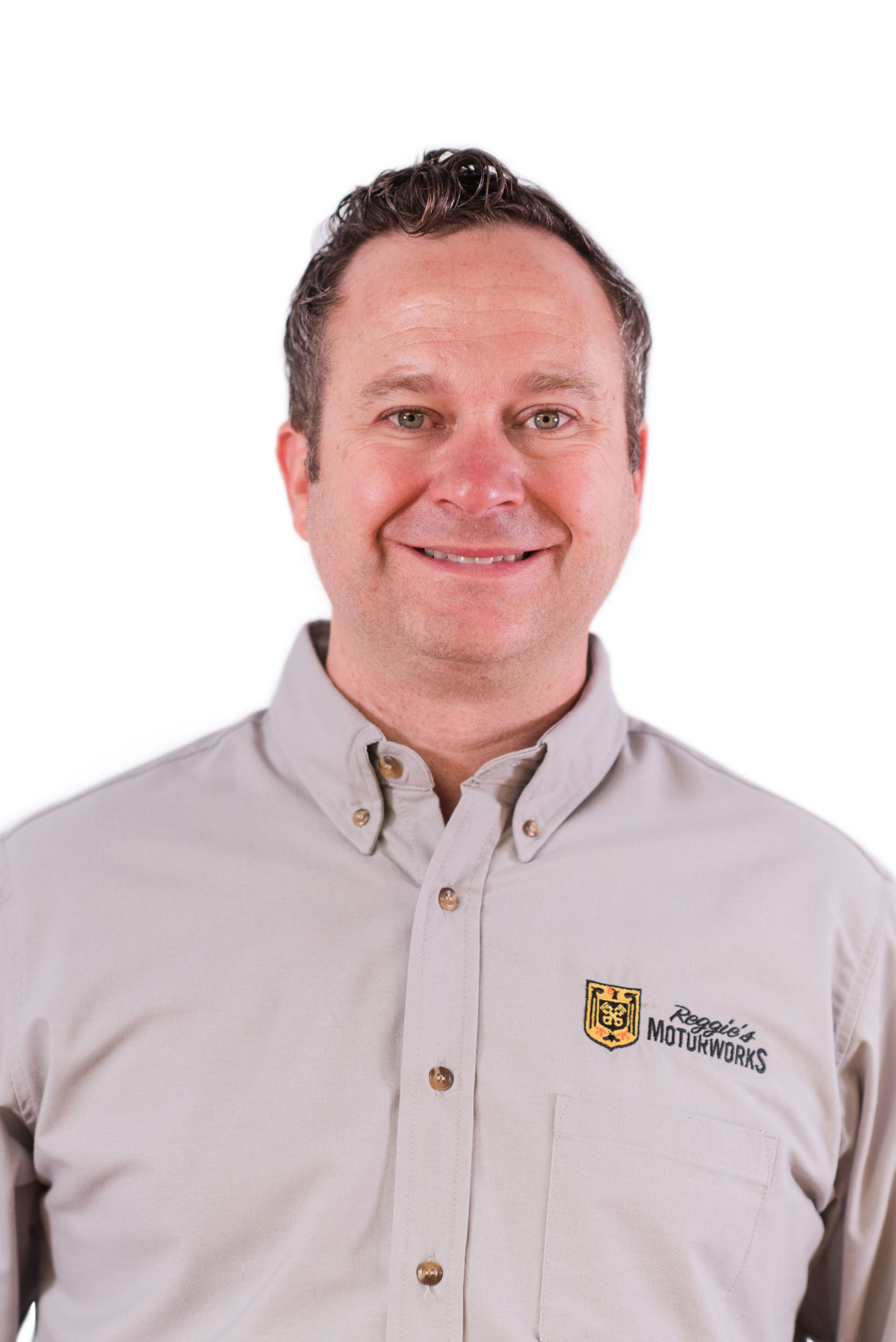 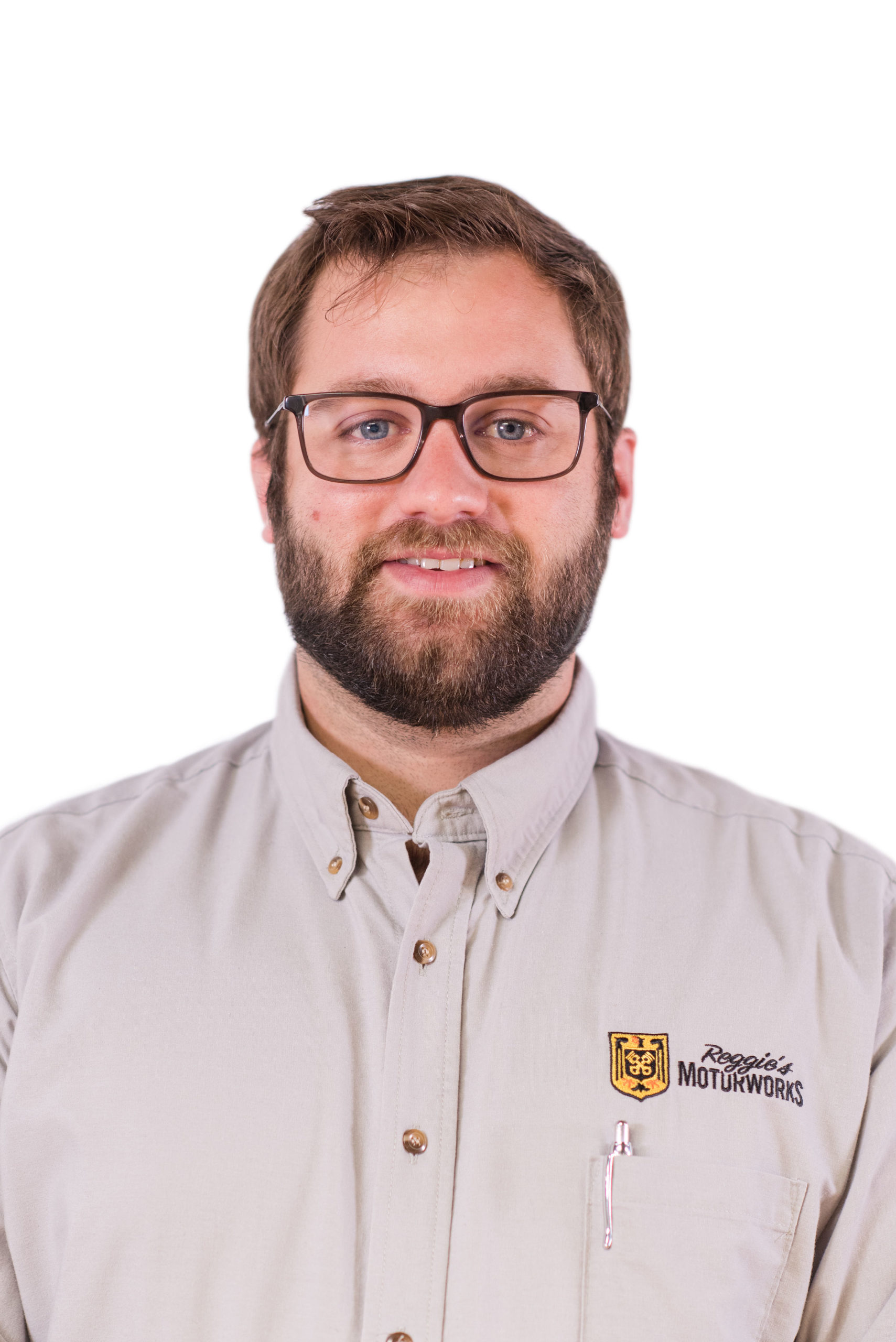 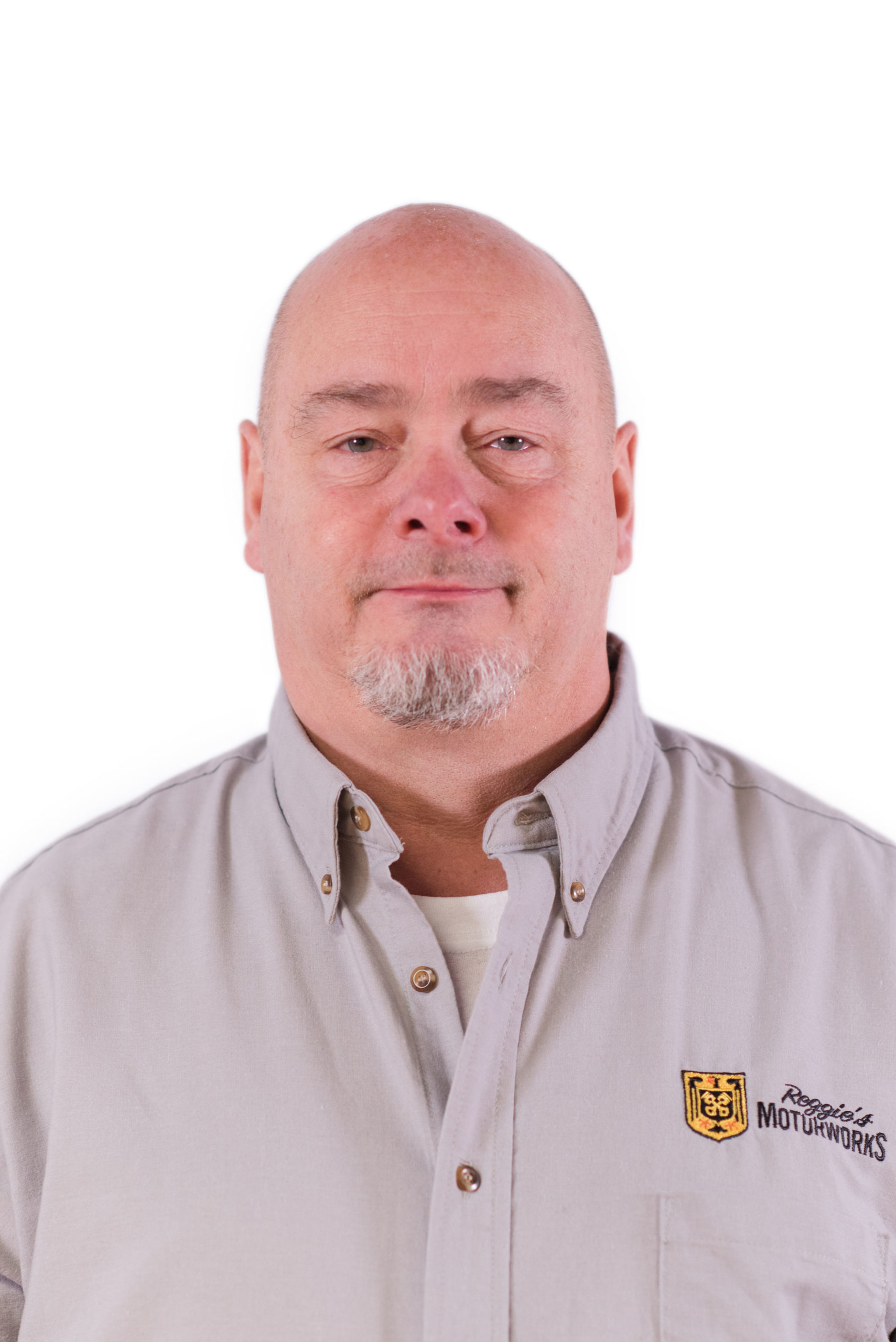 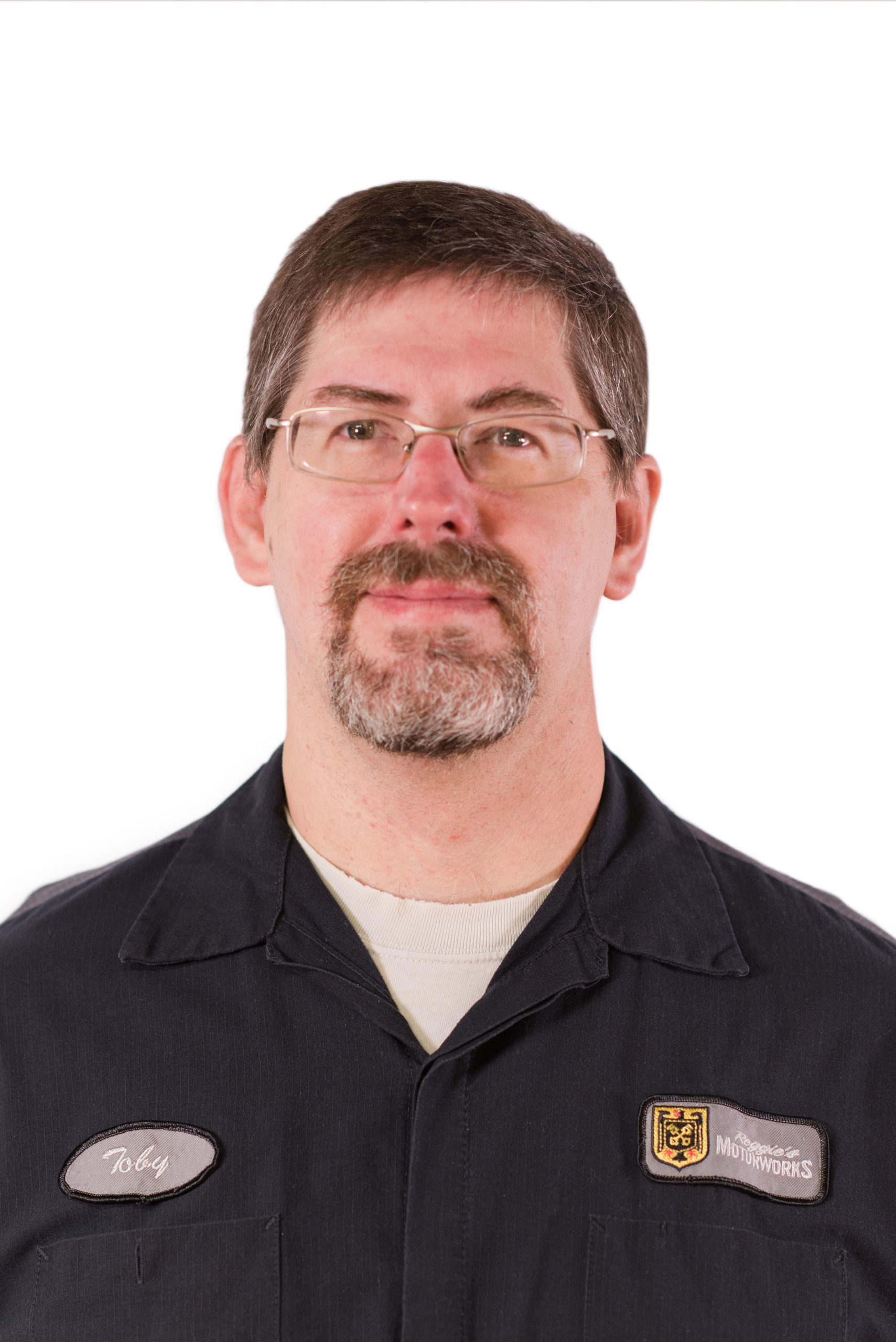 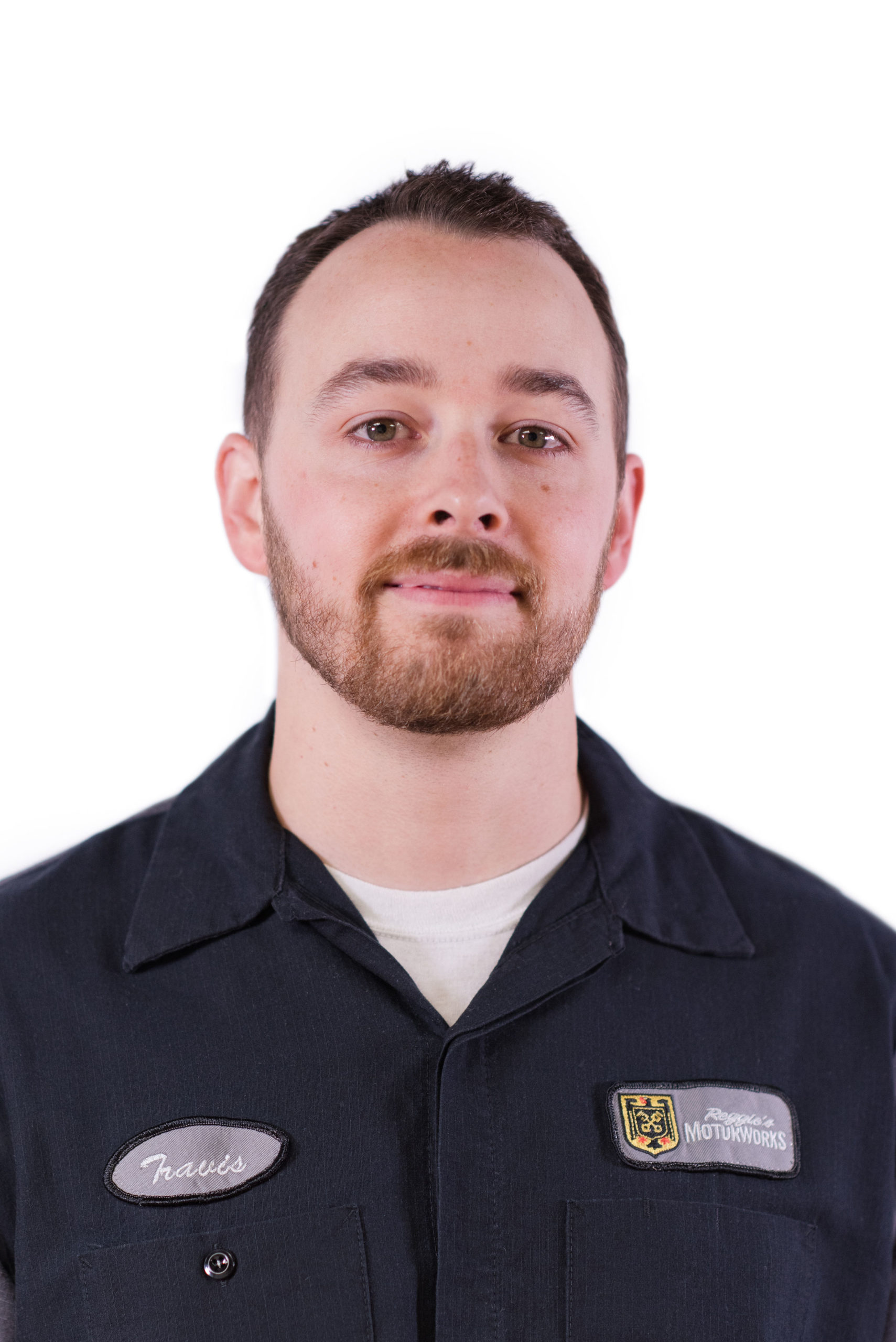 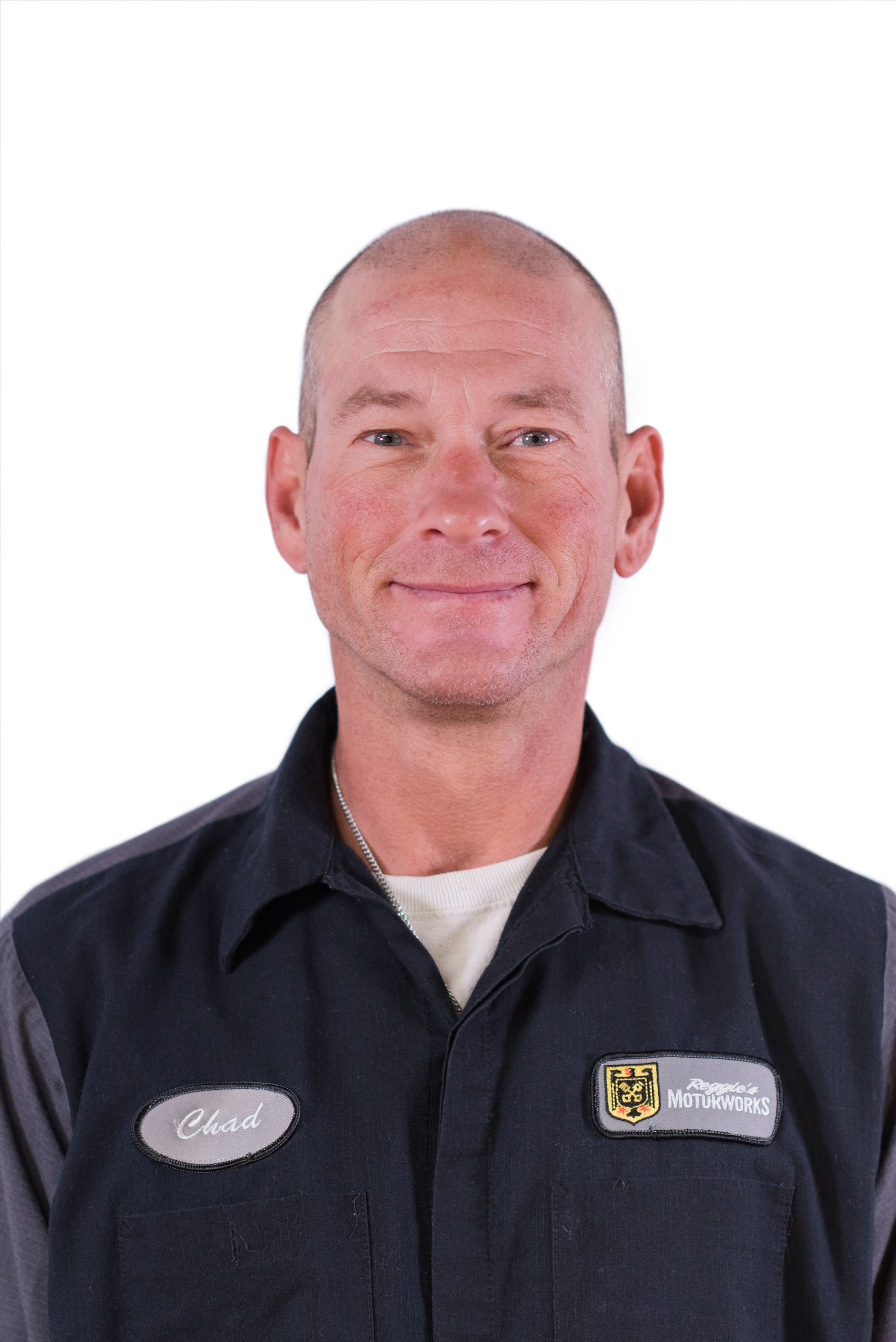 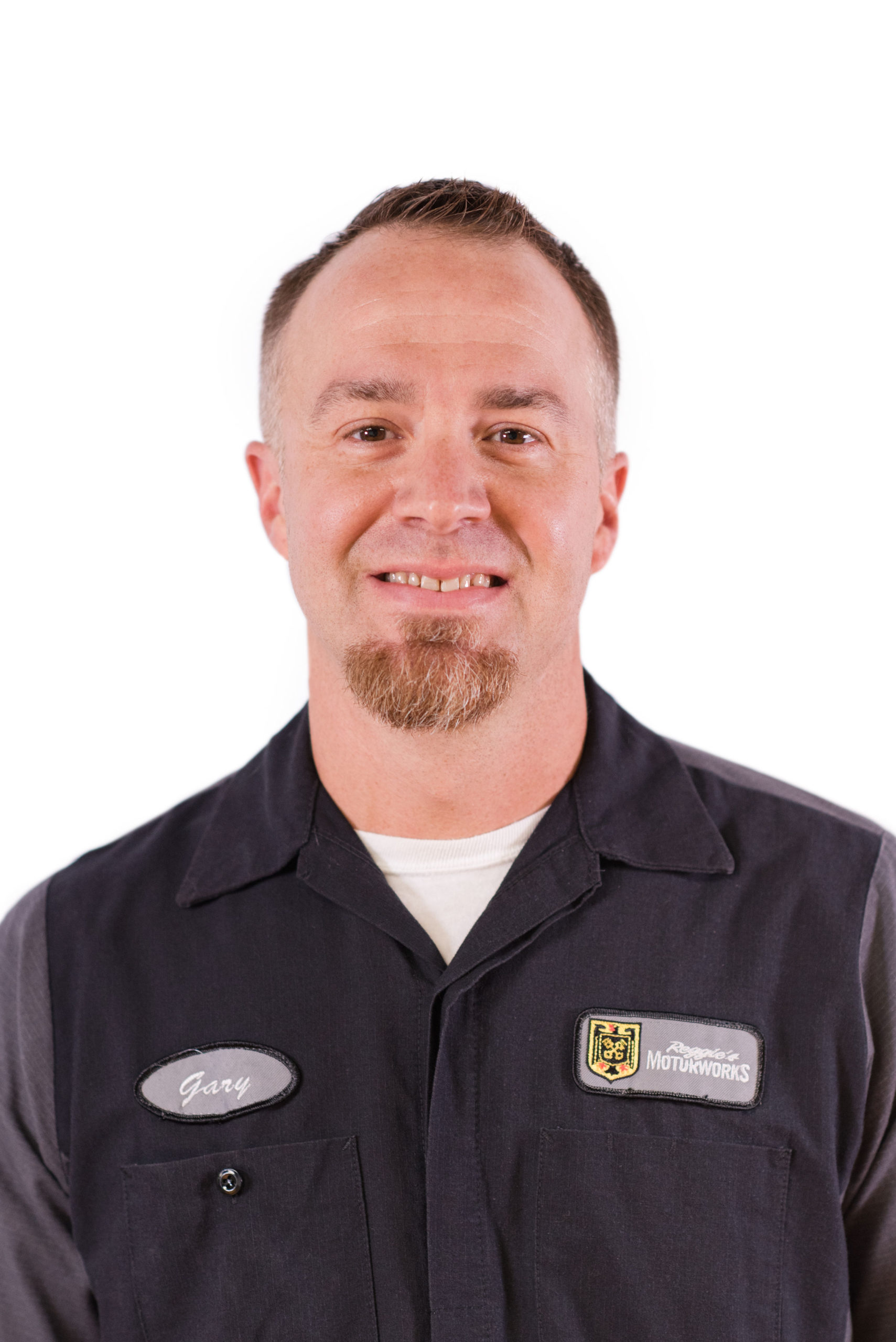 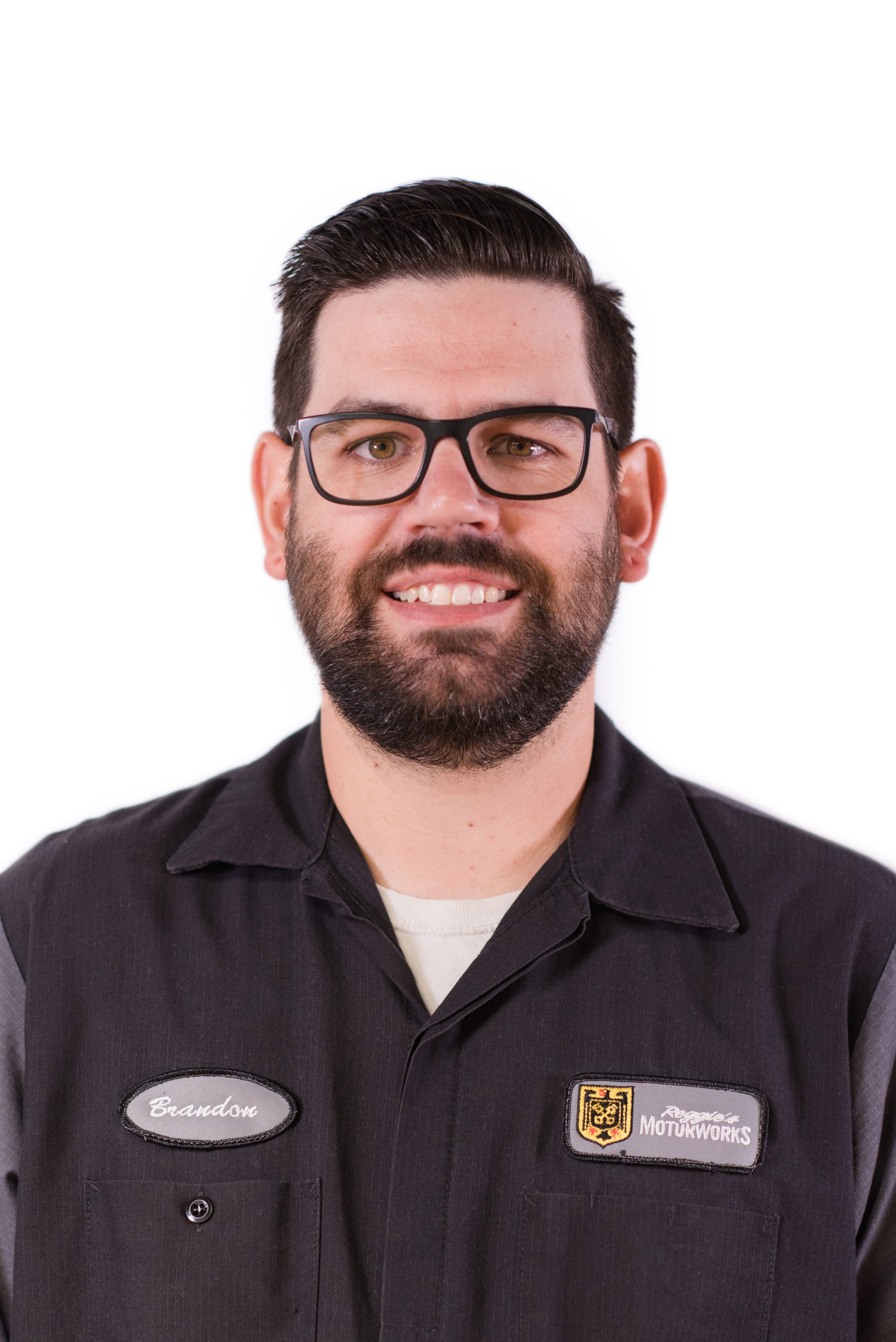 Working on a project for #reggiesnobleopenhouse202

The crews at Reggie's & @noble_auto_service got to

Mark your calendars: June 19th is our 14th annual

Check out our Insta story to see what this beautif